by The Ug Brothers 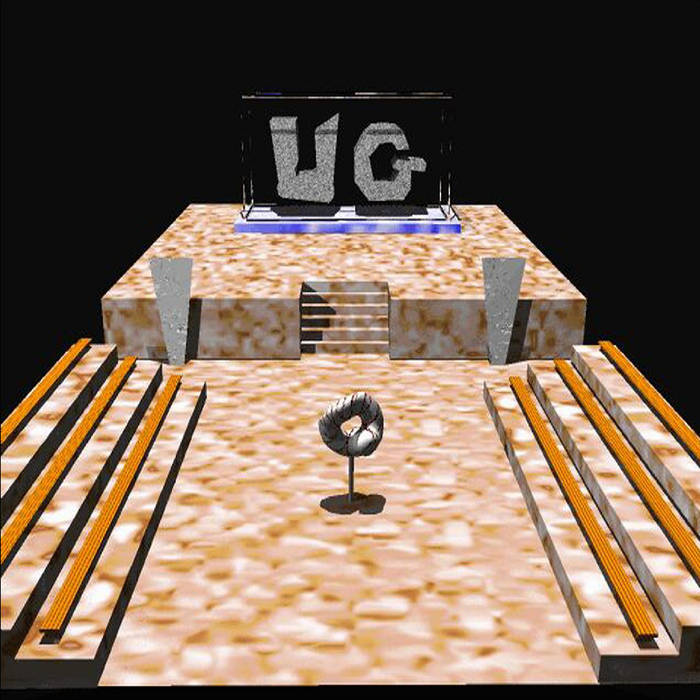 The Ug Brothers were a heavy funk and rock band from Exeter, UK, that lasted for a short time in 1986 and then had a longer and more successful existence that began in the early summer of 1994 and continued until the late autumn of the following year. During that time The Ug Brothers became known throughout various parts of Europe for their activities, musical and otherwise. The Ug Brothers were akin to a wandering stag party of japesome hellraisers, or perhaps some kind of non-stop whirlwind of craziness, and in other ways they were simply a very good live band.

Cute But Weird, titled by His Grahamship, is the one and only studio album of The Ug Brothers. It was recorded in the spring of 1995 at Cliff and Graham’s huge flat directly above McCoy's Arcade, Fore Street, Exeter.

Cute But Weird was recorded, engineered, mixed and produced by George using some old gear and some borrowed gear from Custard the Cat's boutique downstairs. It has a much more refined sound than the raw power of the band’s live performances.

Released on 28th May 1995, Cute But Weird proved itself to be popular in the UK, Poland, The Czech Republic and Germany.

This album has been scheduled for full digital remastering, and we shall publish news of developments in the Wud Records ‘News’ service.

Album download package includes the artwork for a CD jewel case backing tray and a single-sided two page CD card insert, all of which you can preview in The Ug Brothers' gallery at Wud Records here: www.wudrecords.co.uk/artists/the-ug-brothers/gallery

Featured sounds from Fly Lo and Ahmed Idris, plus Mother Nature hops on to drop off new project