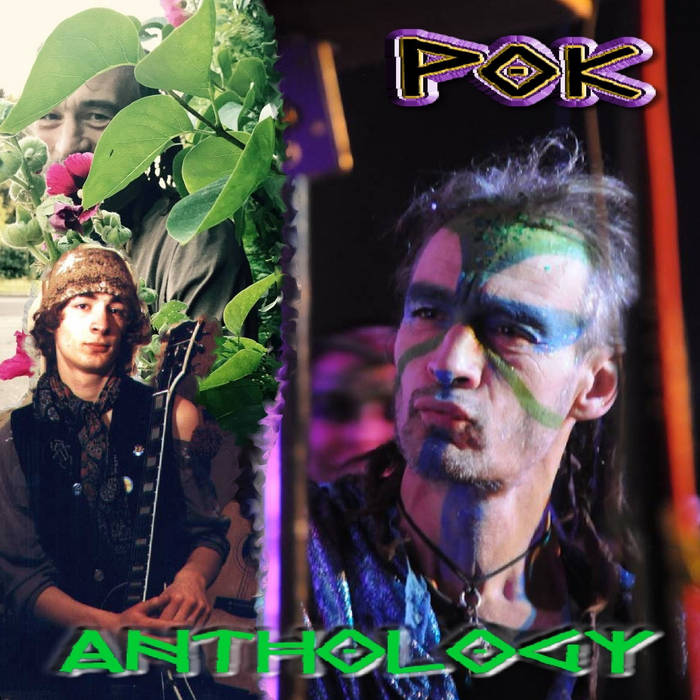 Anthology by Pok the Bard.

This album is under construction and new songs will be added when they are finished.

There are around 40 songs in total. As well as the songs that are finished and released here in this collection, there are many others in varying stages of finalisation.

You can follow Wud Records on Twitter and keep an eye on our News service for future release announcements. There is always work beuing done behind the scenes and another song is usually nearing completion.

When the Anthology album is finally finished we will be looking at different physical release formats, including a multi-CD album, multiple individual CDs, vinyl and cassette.

If you have already downloaded the Anthology album and discover that a new song has appeared, please contact info@wudrecords.co.uk and we'll try to send you a free copy using modern technology.

Anthology is a collection of the early songs of Pok and friends, also known as The Masters of Drone.

Back in the day we simply didn't have the equipment or skills to do them justice. Now, we have. :)

Recorded, engineered, mixed and mastered at Wud Records Studio One, Exeter and Central Europe.